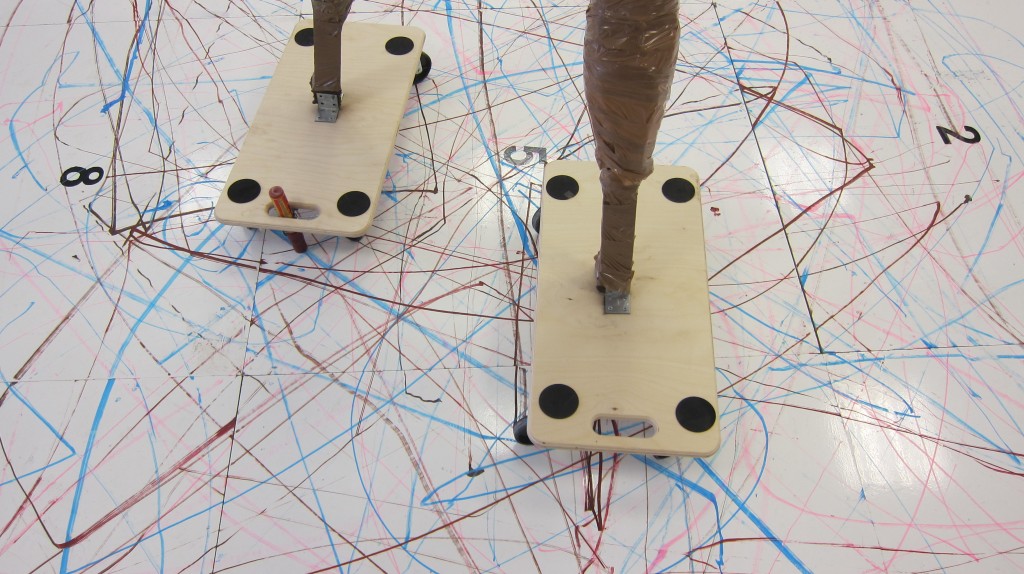 As we increasingly delegate labour to smart computer systems, it’s time to get to know the various algorithms better.

In simple terms, it is possible to say that an algorithm is a sequence of steps which allow to solve a certain task. Not just computers use algorithms, humans also use them.