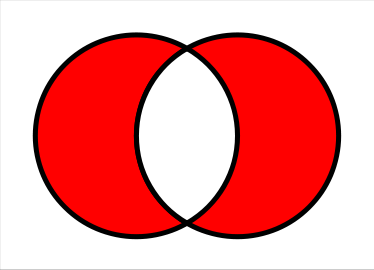 I conduct teach-ins for the public. A teach-in is a once popular form of an intensive teaching, discussion and information event, which has fallen into oblivion during recent years. It developed in the context of the political movements of the 1960s and served as an instrument to point out grievances, and to develop possibilities of resistance against them. During the performance teach-in’s are held to examine the problems surrounding decision making and knowledge production – not only theoretically but also practically, using tangible examples and questions. The audience, or rather the participants, are explicitly invited to play an active part in the meetings: with questions, comments, with their own contributions. The teach-in’s are set up as open zones of knowledge exchange.

Reasoning and decision making are two of the most important activities in wich humans engage. But we don’t always do so is the best manner. When we don’t, the consequences can range from minor inconvenience to catastrophic loss. One of the contexts in which humans have best developed their capacities for good reasoning and decision making is scientific inquiry. Hence, that is where we will turn for guidance. Science is also extremely important to our own decision making as we rely on the results of scientific inquiry. This requires, though, that we understand how science works and be able to assess whether a given result is trustworthy.